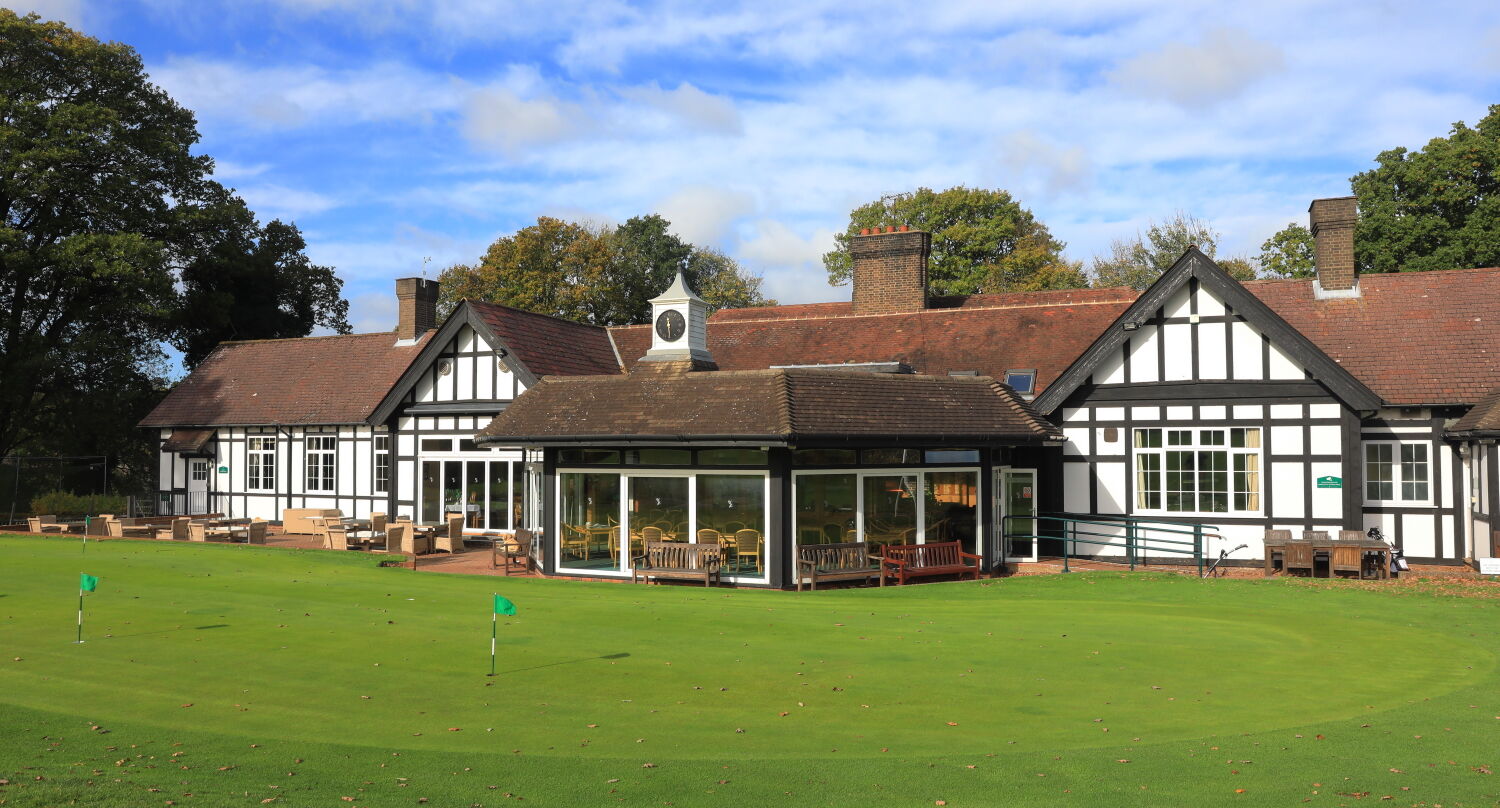 On the 1st November 1924, Lord Sackville of Knole Park drove from the first tee of the newly completed J.F. Abercromby course. He did so as landlord of the estate and member of the newly formed Knole Park Golf Club.

One of the caddies that day was a slim lad in short trousers, aged 14. His name was Sam King, a name that would be engraved on many trophies, appear in the Ryder Cup competition and be called in the Knole Park clubhouse until the dawn of the new Century.

During the war years some competitions were held, but it took great ingenuity to keep the club alive. One major obstacle was placement of obstructions on all of the fairways to prevent the landing of enemy gliders.

Many years were needed to reconstruct the club. Finally in the 1960s the perennial issue of the enlargement of the clubhouse was solved, the course was lengthened to create a Par 70 and the Beatles strode across the fairways whist filming Strawberry Fields and Penny Lane.

The years to the present day have seen further extensions to the clubhouse and the building of squash courts. The introduction of a sprinkler system for the course was a further major undertaking.

Samuel Leonard King was born on 27 March 1911 in a cottage not two hundred yards from the boundary fence of Knole Park. Picking up golf balls on his way to school across the course and using clubs fashioned from hazel sticks, he began to play golf.

After becoming a caddie, Sam qualified for his first tournament in 1930. His success was spectacular, qualifying for every open from 1932 until 1962 at Troon.

Sam's life was celebrated by the members in a memorial service held by the club members in March 2003.

"We have endeavoured to lay out an interesting 18 holes, some quite remarkably so and we think we have succeeded."